Originally from Spain, Alvaro Argente (aka Magic Malka) showed a natural talent for showmanship being a teenager, when he joined a street circus performing group as a fire juggler.

During university (he studied Psychology at the UAM) his interest in the use of psychology in performing arts led him to study Ascanio’s material about the topic, starting to practice magic as a hobby, but it was only after meeting Juan Tamariz during a performance that he decided to make the jump to professional magic.

Deeply influenced by Juan Tamariz, Ascanio, Pepe Carroll and René Lavand, combining his comedy circus background with his studies in Social Psychology, Malka had his early performances busking all over Spain,  and soon he was performing in the main restaurants, bars and clubs in Madrid (Lunch Box, Viva las Vegas Club, Dominion etc.), as well as festivals (SOS 4.8) and conferences. 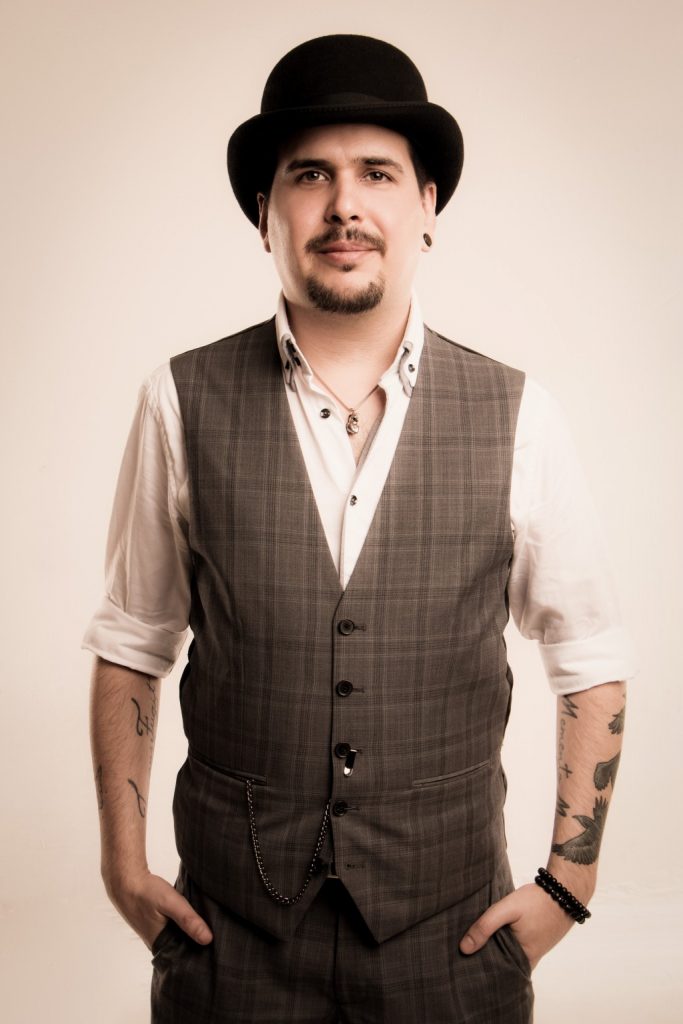 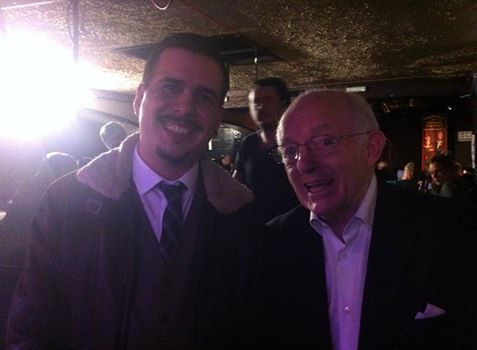 Since moving to the UK in 2012, Malka has joined both Illusions Magic Bar and Smoke and Mirrors (two popular magic venues located in Bristol) as resident magician, as well as headlining his own shows, festivals (all over the world, from Glastonbuty to Faqra Club, in some cases working with the famous circus collective The Invisible Circus) and performing in all kinds of private hires (from weddings to funerals, literally).

After performing as a resident magician at illusions and smoke & mirrors for 2 years, Malka decided to start his own project: #Properbeer & #Propermagic, in collaboration with Brewdog, The Old Bookshop, Bristol Eats and The Three Tuns. At the moment, the project has involved more than 30 independent pubs and breweries all over the UK. 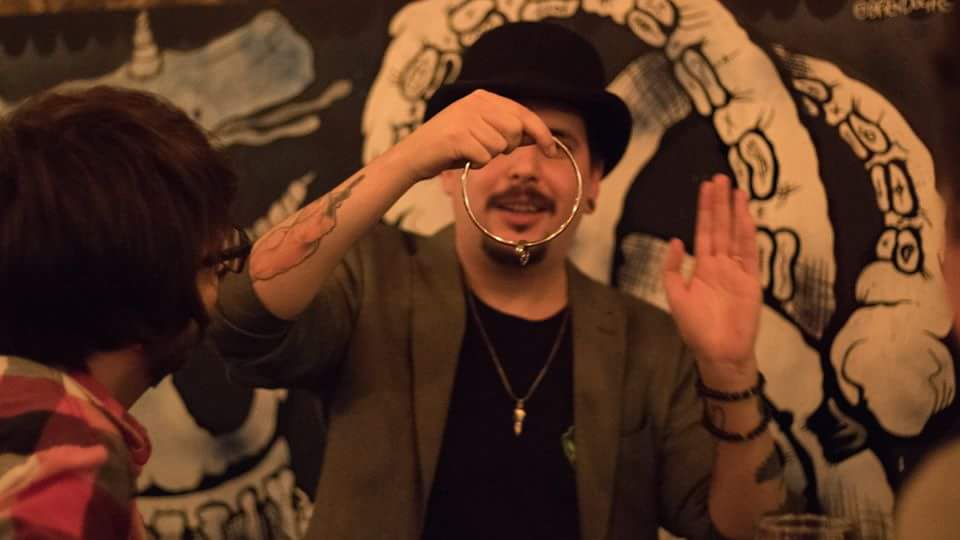